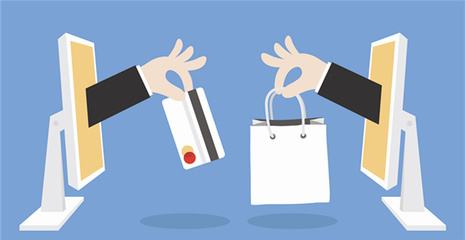 In Southeast Asia, especially in Laos, Thailand, Cambodia, Vietnam and other countries, the growing number of Internet users has created a large market to be developed. In these countries, technological infrastructure is developing rapidly, people’s income level is also rising, and the scale of the original e-commerce market is constantly expanding, which provides space for the growth of existing and new sellers.