On March 3, 2019, onebound and Shandong Wangzhong successfully signed a commission purchase system project. All Wanbang Science and Technology employees congratulate Shandong Wangzhong on the successful signing of the contract! Thank you for your support and trust in our company. 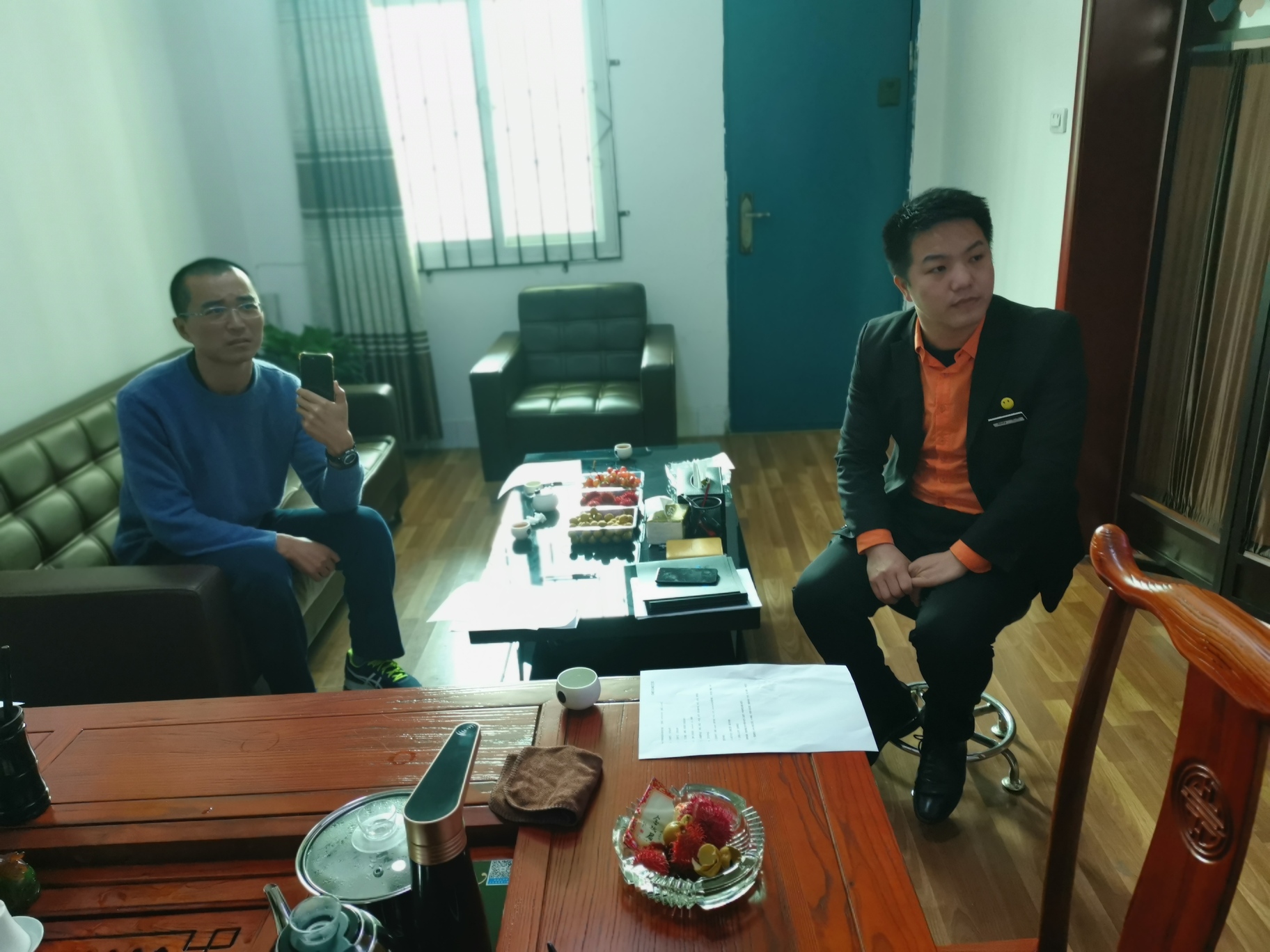 Australians spend an average of 10 hours a day on Internet connection devices. This number includes not only young people aged 18 to 25, but also older people who surf the Internet every day. 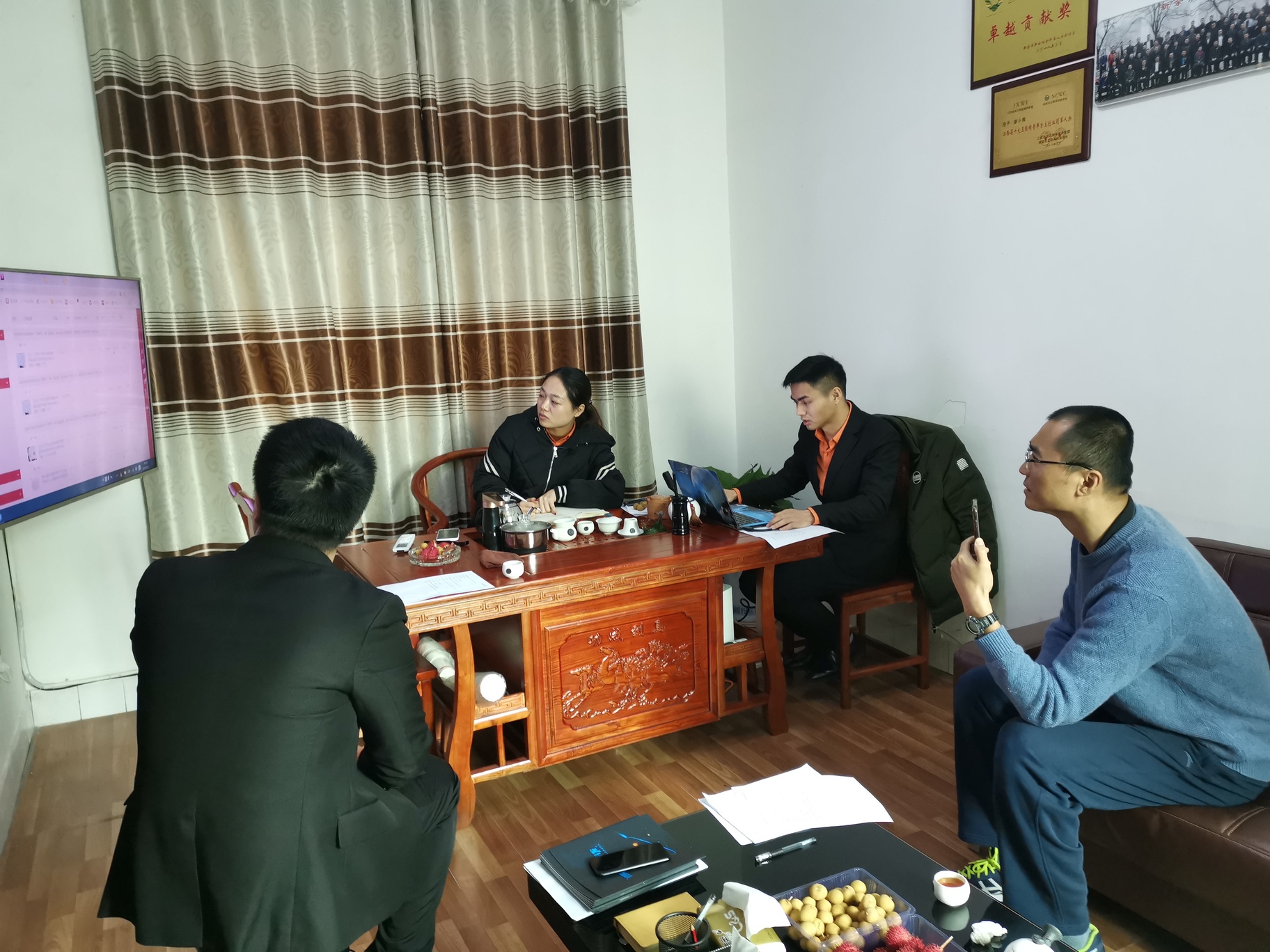 I wish the project of Shandong Wangzhong Delivery System to be carried out smoothly.