As one of the most dynamic digital ecosystems in Southeast Asia, the penetration of Internet and smartphone in Malaysia has been increasing in recent years, and the number of digital consumers is also increasing. At present, Dama has become one of the most attractive E-commerce markets in the region. 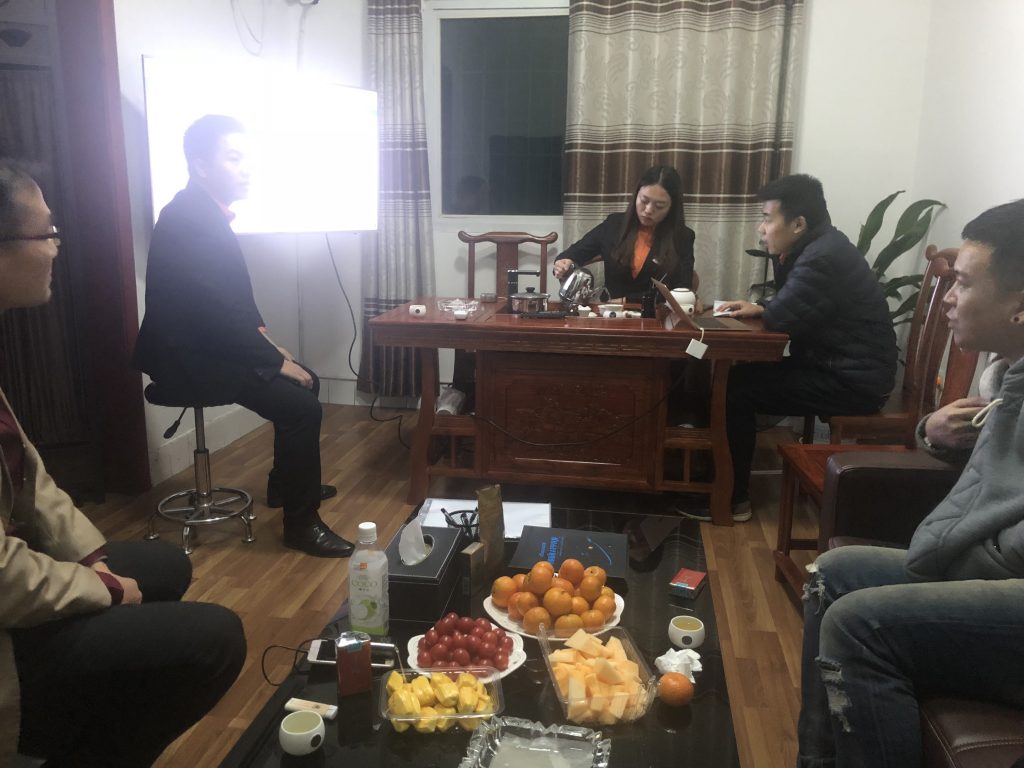 Compared with other countries in Southeast Asia, Malaysia’s comprehensive basic conditions are very advantageous. The country has a population of 30 million, including 22 million Internet users. In 2016, its per capita GDP reached 9502 US dollars, and it has maintained a good growth rate. Facebook, Whatsapp, Instagram and Wechat are also their major social applications, while mobile social network users have 20 million. 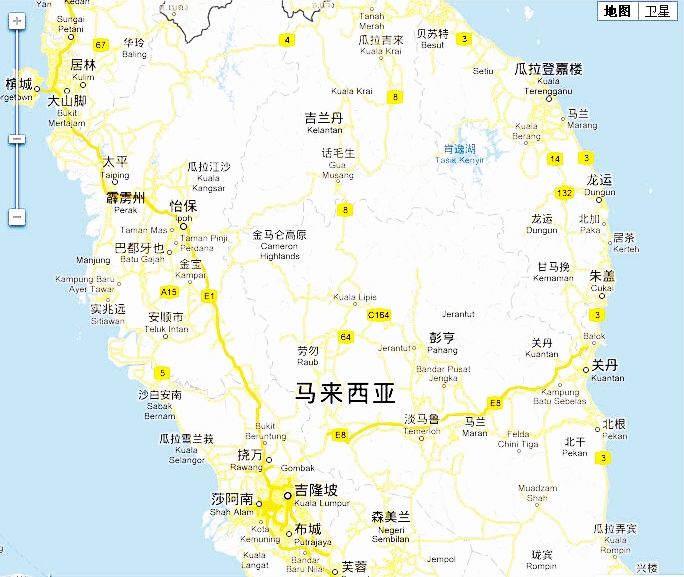 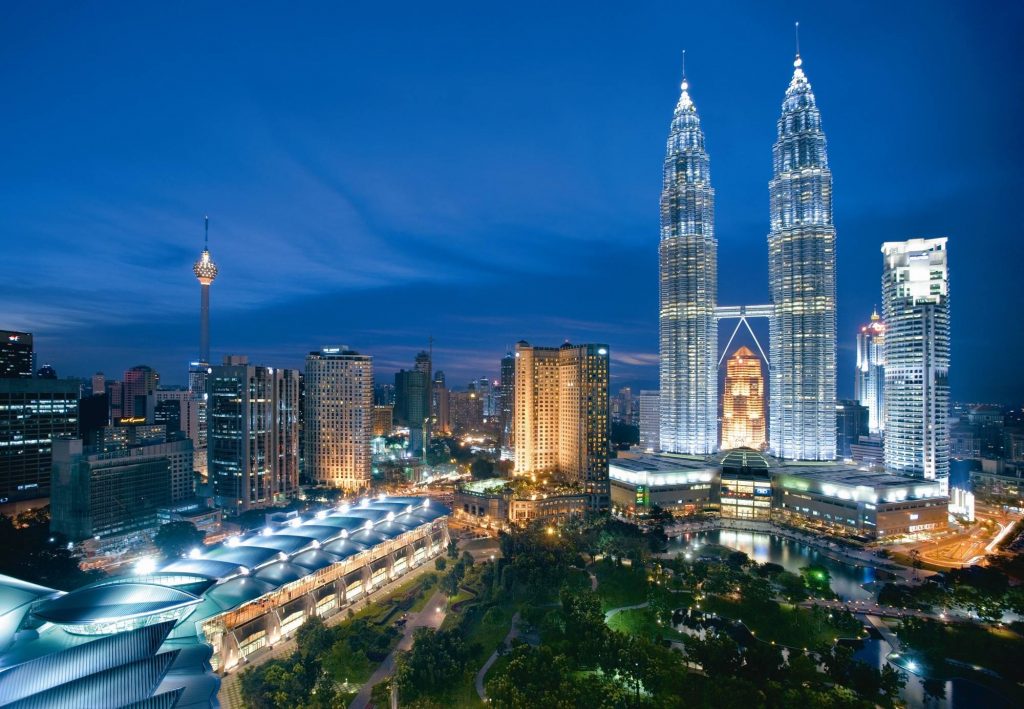